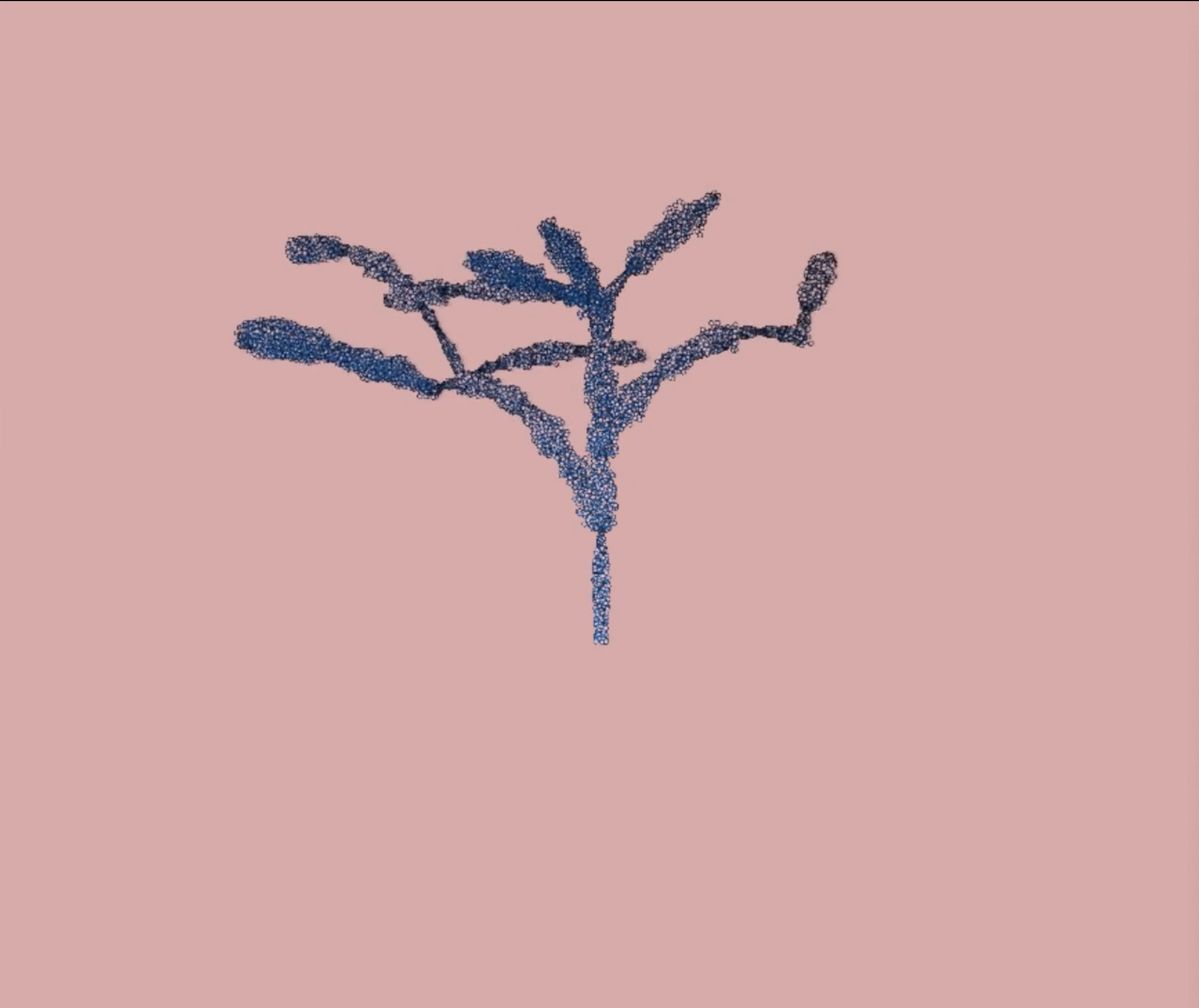 The role of Max and Jitter in my recent contributions to Repetition-studies could be characterised as mixing fixed and indeterminate design concepts—a process of remaking. During this period of experimentation, I seemed to have an unlimited range of sonic and visual choices for a given study. Even with many fixed elements at play, my software design allowed for freely putting things together. As such, one could characterise my concept of making as the result of a performer-improviser approach wherein the computer affects my process of generating material on the spot, akin to Trevor Wishart’s process of ‘slow improvisation’. [1]

‘I think all making is remaking, so everything is hacking. As far as if you’re going to make something, you have to use what’s available. So to some extent, I use the term hacking as larger than making, as opposed to hacking being a subset of making, because all design is redesign, all making is remaking.’ [2]

Jeremijenko’s definition of design suggests a type of criticism which considers remaking as generative behaviour— one engages with a particular thing, beginning a process of critical evaluation. I have chosen to use elements of digital sound design, designing and modifying my own tools and systems as well as borrowing designs from others: ‘making, remaking, or hacking something’.

My Max patch is now less concerned with processing routines, focusing instead on the use of pre-produced samples. This redesign is due to my obsession with a type of electronic performance that encourages expressive interaction with another (human) player. However, in Repetition-studies there are no others involved in its construction.

The video below demonstrates the sonic range of my new sample_player.

Max’s poly~ object is is vital to the design of this patch. [3] Specifically, at 4:14 and 4:18, you will notice where sample playback is operated in the patch. The design here uses two main subpatches: p CONTROL for performance and p BLOOD&GUTS for sound design. Just after 1:00, one can see the patch control—manually triggering samples and capturing sections of these in real-time for further processing. There is also a switch for automating seemingly random sample playback in self-play, seen below (Fig. 1, Fig. 2). This is a system which receives messages from tree.maxpat via to_play1, to_play2, and to_play3, ultimately passing a bang through to the poly~ in the short and sustained sample players (p BLOOD&GUTS is discussed further at 3:46 in the video). Another feature is a modification of the randomisefloat subpatch, which is now labelled randomise_me (Fig. 3) and is embedded in p CONTROL.

Here, in addition to the Jitter patch, data is also sent to the processing section of the sample player, where ring modulation and filtering is applied, ultimately affecting playback of a captured sample; these actions are discussed at 5:40 in the demo video. Another view of how interaction is managed can be seen in the graphic below (Fig. 4).

In Repetition-studies (24-28), I experimented with three different sample bank combinations. As a result, the listener will hear instrumental sounds throughout, as well as their processed counterparts, or highlighted aspects of their physicality. In 24a, I perform the sound. In 24b, the computer controls that performance with self-play; Repetition-study 25a & 25b are analogous. Throughout those studies, the listener may hear more machine-like sounds. Compared to studies 24&25, the samples used in Repetition-studies 26 are much more complex in their design (26a , 26b, 26c). In Repetition-studies 27a, the listener may immediately notice the ensemble-like interplay which develops due to this improvised arrangement of samples. For me, 27b seems to improve upon the sonic interplay with the developing image. 28a and 28b continue to expand the sample range to include brass-instrument colours. An interesting feature in all of these new studies is the juxtaposition of instrumental samples with more ambient sound fragments.

For example in 28b, the results are programmed in a manner where the listener may be better able to identify various instrumental timbres. Ultimately, this process of investigation has provided me a foundation for making more works where sound potentially colours visual elements. As such, Repetition-Studies are more like outlines for audiovisual scenarios whose environments can be viewed as spaces for making and remaking.