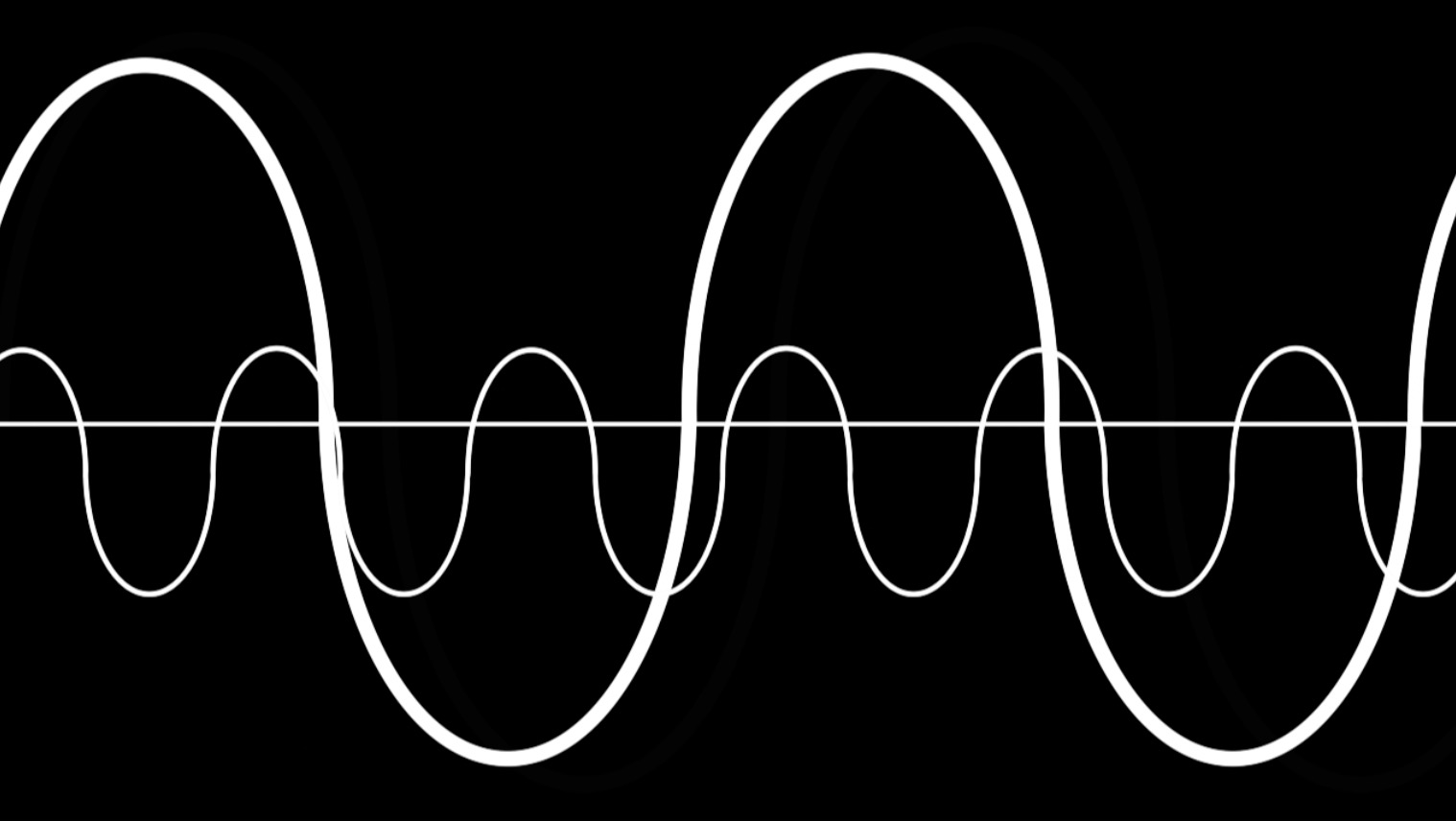 Composition as Exploration from Diana Chester on Vimeo.

The only thing that is different from one time to another is what is seen and what is seen depends upon how everybody is doing everything. This makes the thing we are looking at very different and this makes what those who describe it make of it, it makes a composition, it confuses, it shows, it is, it looks, it likes it as it is, and this makes what is seen as it is seen. Nothing changes from generation to generation except the thing seen and that makes a composition.

Gertrude Stein’s “Composition as Explanation” was given as a lecture to both Cambridge and Oxford University students in 1926. I don’t know how it was received by that group, but I do know that ninety years later as a composition that I give to my students to read—which inevitably I do in both my modernist literature courses as well as my writing courses—it confuses, it shows, and I like it as it is, but even if they like it as it is, at first try most students read dutifully, nod in appreciation, and then stare back at me blankly when I ask them what it means. I imagine, since nothing changes from generation to generation, this was also true in 1926.

Except in 1926 the thing “seen” was different. It was in fact a thing “heard”, a lecture read aloud by an avant-garde art collector and experimental writer who was preoccupied like other modernists with new possibilities for language. In Stein’s case (who has had her work set to music by composers), startling arrangements of words create sonic patterns that can lend meaning to the writing. One day, on a whim, I asked my collaborator, artist and musician Diana Chester, to read Stein’s essay aloud and she was immediately taken with the rhythm of the piece. We decided that as a pedagogical experiment she would translate the work into a sonic composition, keeping as true to the form as possible—a process we had tried previously with other texts and dubbed “form-shifting.” In fact, in a different context I had sometimes invited my students to translate difficult passages in Virginia Woolf’s work to non-written mediums (music, painting, even dance), finding that meticulous attention to form and structure first and not interpretation helped ultimately to deepen their understanding of meaning. The process quite literally is (re)composition as a means of explanation.

Stein’s “Composition as Explanation” self-consciously embraces the “continuous present”; the essay effectively begins again and again, each time with new additions and variations, just like the thing “seen” at any particular moment in time. Stein stresses throughout that she is driven by “using everything”, giving us the sense that time—and history, which involves both composition of time and time of composition—is not only both fleeting and permanent at once, but also made up of finite constituents, like the fragmented colors of a child’s kaleidoscope falling into infinite arrangements with each generation.

Chester focussed on the elements described above as well as a fourth repeated line, “these are both things”, and worked on her own composition with corresponding tracks. She began with a basic twelve-bar ukulele rhythm line cut abruptly so that its beginning remains distinctive within the looped track and creates a moment in the composition that begins again and again and again. The gain structure of the track is the only modifier of this phrase. In order to approximate a continuous present, Chester chose to create the entire composition in real time and in a single take, using an oscillation and tone generating device. She played back the initial ukulele track while recording the second track, manipulating the tone generator into the ukulele track to create unexpected synergies between the two pieces. She added “these are both things” by adding a third and fourth track created from the recordings of the first two tracks reversed. Each twelve-bar loop of the third track has two audible sections, the loudest sound wave and one additional bar that represents a unique thought within the manipulated moments of beginning again and again. For the fourth track, she decreased the overall gain of the track in the mix so that it maintains a subtle hum below the surface. For the ending (a tricky concept when there is no real ending in either an ontological or an actual sense) Chester created a moment where all four parts come into sudden harmony, speaking to and informing one another. This happens in the last thirty seconds of the composition. Notably missing from this version of Chester’s “form-shifting” is Stein’s sudden inclusion in her text of a singular event: the Great War’s influence on the evolution of warfare and its connection to the role of Modernism in the evolution of the arts. Whereas this moment makes time and the repetition of historical components seem thematically complementary to the notion of a particular historical event, Chester’s composition, retitled “Composition as Exploration”, overrides all singularity, which perhaps is truer to the essence of Stein’s piece.

I took Chester’s composition with me the next time I assigned “Composition as Explanation” to students. Paying attention this time to sound first, I had six students read the last three pages of Stein’s essay aloud, one-by-one, with each entering the text as they felt moved to do so at any given moment in time. The intention was to listen to six distinct voices co-mingling as part of the innate rhythm of the piece, and to achieve, through rhythm and collaboration, a seamless transition from voice to voice based on a collective intuitive sense of the turn of ideas. Next, the class was asked to free-write for five-minutes with “Composition as Exploration” as background music. Part of the way through the piece they were asked to write about the relationship between repetition, complementarity and time. When the music ended, they were asked to write their definitions of the word “interpretation” informed by this engagement with texts and music.

One of the most interesting aspects of this process was how Chester’s composition seemed for the listeners to mimic their initial experience of reading Stein’s work. The form-shifted composition requires listeners to differentiate between the pieces and then to fall into the rhythm of the whole. Like Stein’s essay, the four tracks develop a language that speaks to the concepts of simultaneous constancy and change, repetition and difference, harmony and dissonance. I found that when students read aloud their responses they not only felt free to slip into Stein’s patterns and syntax, but were ultimately able to come to much richer and more intuitive understandings of the essay itself. Interpretation, one wrote, “is finding meaning on the inside of the outside of something. It is discovering something not previously known. It is an attempt to know something differently than it appears. Interpretation is a migrant.”

Diana Chester is a media artist, composer, scholar, and educator. By manipulating visual and sonic expression in new ways, she invites her audience to grapple with known materials in new ways. Diana is also preoccupied with the pedagogical fusion of theory and practice, and aims to continually push the blurry boundaries of the applied/scholarly pendulum in her teaching and research.

Heidi Stalla is Assistant Professor of Humanities at Yale-NUS College. She teaches literature and creative writing and is currently working on a book about Virginia Woolf that bends the conventional genres of fiction, biography, and literary criticism.