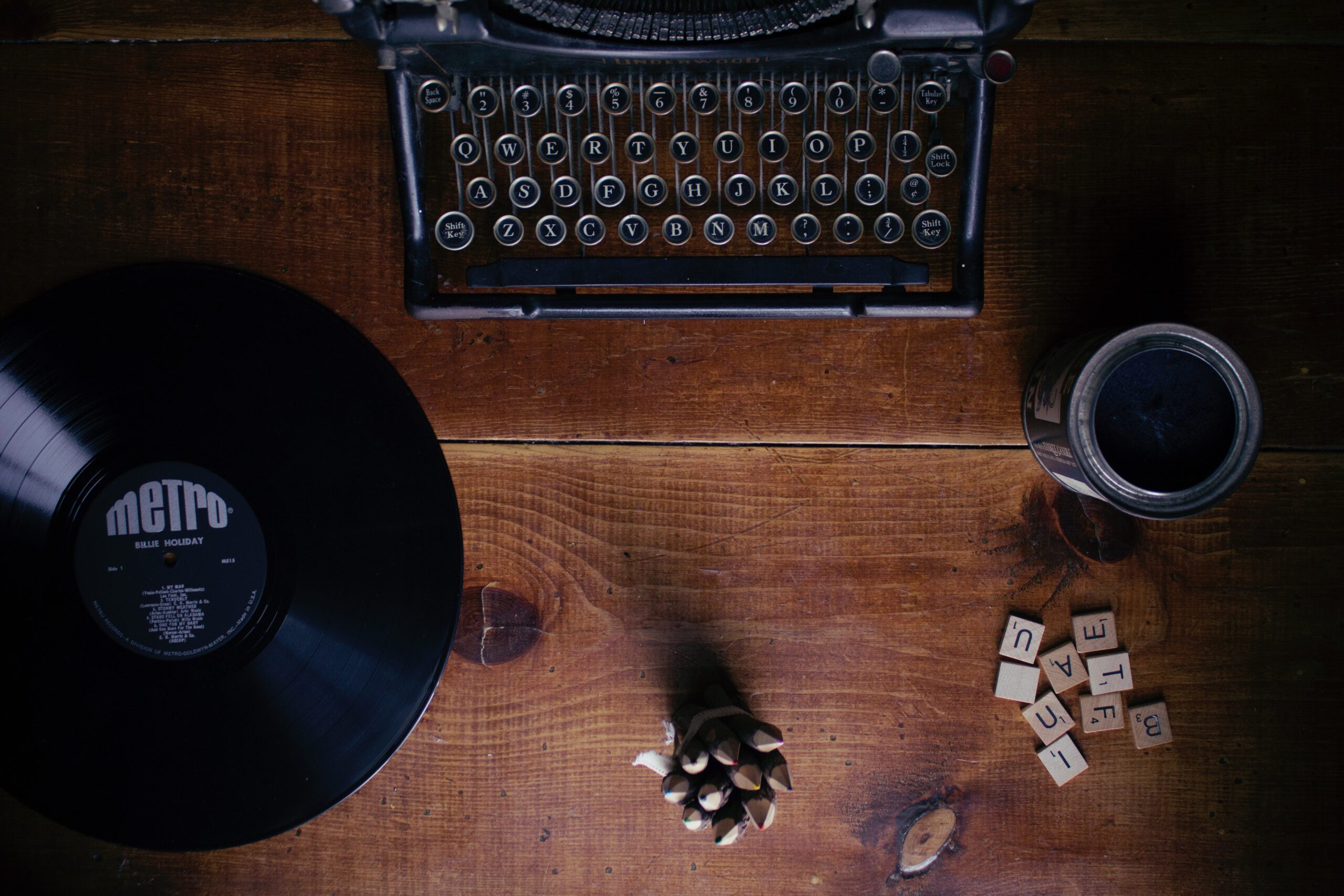 This eclectic, tentative, and subjectivelist of songwriters is hoping to give you some suggestions for your Christmas reading and listening,while raising some questions about the relationship of writing music and writing words. Such as: Are songwriters the better authors? Or: Are poets the better songwriters?

As Dylan wrote in the speech that was read by the American ambassador to Sweden at the Nobel banquet, the Swedish Academy has provided us with one answer, one that is exhilarating for all musicians who believe in the importance and power of song lyrics, and for all writers who believe in music and song as a form of expression. The song-writers/writers/poets/performers in this list each provide us with their own take on the marriage of words and music and the relationship of working with and writing through the two in their artistic practices.

Instead of starting with the Nobel laureate himself, this list is topped by the one who so gracefully subbed for him at the award ceremony in Stockholm: Patti Smith. Her elaborate, explicit, mystical, funny, dream-like lyrics are among the most exciting you will hear. Despite her impact on Rock and Punk music and her iconic status as a singer, Smith considers herself a writer. The enthralling, semi-autobiographic M Train provides a window on Smith’s creative process, the workings of her singularly receptive and inventive mind, as well as the way imagination can infuse everyday life with magic.

It is fairly well known that before Cohen started his career as a singer-songwriter, he already was an acclaimed novelist and poet and of course, Cohen’s lyrics were always at the heart of his songs and stump every attempt at writing about them. If you know his music but haven’t read any of his works as an author, now – after his passing in early November – may be the time to get to know his texts, such as the novels Beautiful Losers and The Favourite Game.

The Swedish Academy awarded Dylan the Nobel Prize “for having created new poetic expressions within the great American song tradition”. Not only does this decision recognize song as a form on a par with the novel, poetry and the play, it also honours an artist whose literary output consists  almost solely of songs, aside from the experimental and exceedingly obscure book Tarantula. This has outraged many, and elated others.
While you will not have any trouble finding all things Dylan this Christmas, if you’re looking for a present for yourself or somebody else, you might want to explore some of the more obscure – but no less worthwhile – items in his catalogue, such as these bootlegs and demos.

Although not a published author, like many of the others on this list, Feist aspired to become a writer during her youth. Indeed, her lyrics are not only exceptionally well-crafted, but also wrought with images of rare poetry and grandeur. Consider lines like my horse had worked the fields too long, my bear had lost his innate calm, it’s true enough we’re not at peace, but peace is never what it seems or fluorescently blue, down the neon river, the sadness canoes.
Feist the writer is just as distinctive and haunting as Feist the singer.

Nick Cave is not only a disciple of nos. 1-3 on this list and a legendary songwriter of epic lyrics in his own right, he has also published two novels and written two screenplays. His latest book, The Sick Bag Song, is Cave’s update of the Odyssey – replete with sirens, a Penelope stayathome not answering the phone, and gruesome deaths – and interweaves song lyrics with a tour diary in a kaleidoscopic narrative that moves fluently from prose to verse.

Icelandic writer Sjón is the author of several surreal novels like From the Mouth of the Whale and The Whispering Muse, as well as various collections of poetry, which have been translated into 35 languages. Recently, he was named the third writer to contribute to the Future Library project. However, he is most widely known for the comparatively few songs he has written: He has been collaborating with Björk throughout their careers, most notably for the Oscar-nominated soundtrack of Dancer In the Dark, as well as for songs that are featured on the albums Post, Homogenic, Volta, Medùlla, and Biophilia. As his alter ego, Johnny Triumph, he performed with the Sugarcubes on the classic track Luftguitar.

Unlike many musicians-turned-authors, PJ Harvey has taken to writing poetry. Recently, she published The Hollow of The Hand, a sometimes harrowing collection of poems paired with photos by Seamus Murphy that originated from journeys through Kosovo, Afghanistan, and Washington D.C. between 1996 and 2012. Both in its social and political awareness and urgency, and in its style, Harvey’s poetry develops in parallel to her lyrics, showing how distinct forms of artistic practice can work toward expressing the same themes and interests.

How could you make a list like this without Joni Mitchell? The question is rhetorical, of course: Although some interviews suggest that Joni – at least at some point – wasn’t so very fond of poetry and poets (including Shakespeare), and that her work as a visual artist is actually the artistic output that is closest to her own heart, you have to marvel at lines like: Richard got married to a figure skater and he bought her a dishwasher and a coffee percolator.

Singer-songwriter David Berkeley is a Harvard graduate in Literature. Consequently, he has released several books to accompany his recordings, the most recent one of which is called The Free Brontosaurus(to go with the album Cardboard Boat). In its focus on stories, Berkeley’s work is exemplary of how these can be the common denominator of songs and literature (and of artists’ interest in these forms), and of how different media can amplify and enrich each other in developing and telling stories.
Berkeley’s storytelling skills can also be witnessed in this episode of This American Life, in which he relates the real-life story of an extraordinary living-room concert…

The work of Connie Converse, a singer-songwriter and composer who never got much attention or appreciation when she initially recorded and performed her songs and who simply vanished shortly after her 50th birthday, has been in the process of being rediscovered for a couple of years. Prodigiously talented and widely interested, Converse left for New York as a young woman with the aim of becoming a writer. Before she taught herself to play the guitar and started writing songs, Converse wrote essays and poetry, and her songs retain a strong interest in exploring stories and characters, as well as an understated elegance in images and descriptions.
To find out more about Converse, you can read this article in The New Yorker, and you can listen to her music on the albums How Sad, How Lovely (a re-issue of her home recordings) and Connie’s Piano Songs (the first time her art music has been recorded).

Mann, who says of herself that “whoever likes to move words around”, she’s “a fan” of, is one of the most wordy and literate songwriters around – off-handedly quoting F. Scott Fitzgerald in lines like I’ll do flips and get paid in chips from a diamond as big as the Ritz. Her trademark irony, the dense yet elusive atmospheres of her songs – which inspired Paul Thomas Anderson’s Magnolia – and her sheer skill in “moving words around” have all contributed to her stature as a writer, although she does not conceive of herself as a poet. However, unlike many other musicians, Mann has spoken openly about how much she loves the craft of writing: the satisfaction of finding rhymes that work well and the power of form to enhance meaning. In lieu of a novel, Mann has written The Forgotten Arm, a concept album about a star-crossed couple on the road.