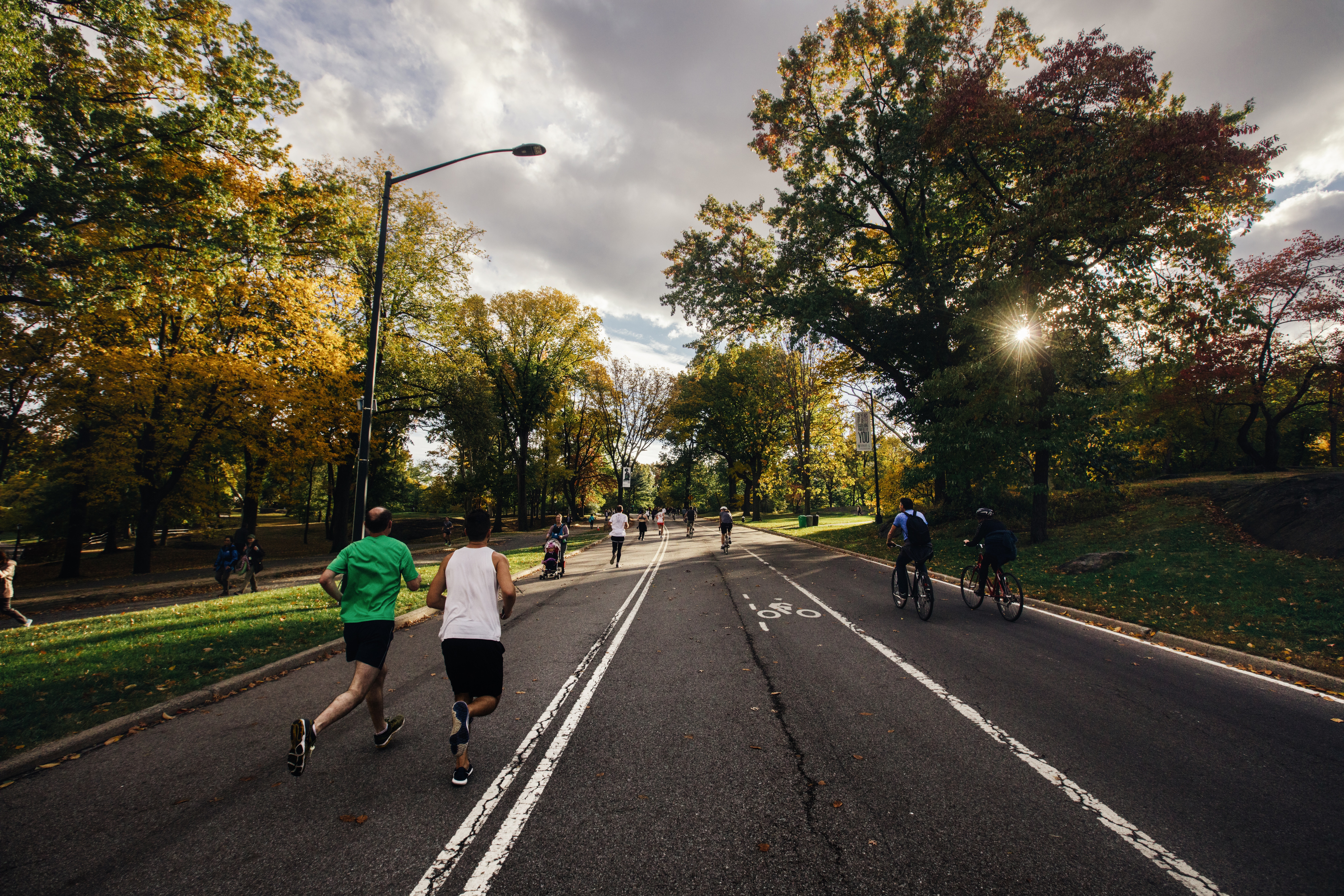 Editorial
…when we talk about running
The motive of walking has a long and varied history in literature, from Virginia Woolf’s essay “Street Haunting” to James Joyce’s Ulysses to Rebecca Solnit’s Wanderlust. Haruki Murakami has written his memoir as a book about running, tracing the parallels between long-distance running and writing.
In sound studies, Shuhei Hosokawa famously explores the nexus of sound and walking in “The Walkman Effect”. Like many researchers in the field, Hosokawa considers walking as an activity which actualizes the city, from the myriad possibilities latent in its design. And of course, the Walkman and its offspring have provided us with the opportunity to soundtrack this activity; streaming services abound with running playlists to motivate or entertain you on the run. On the other hand, the World Soundscape Project has made attentive, wide-eared soundwalking one of its key practices.
Into this wealth of associations taps this month’s contribution to The Eaves.

Thomas Brett is a musician and writer who holds a Ph.D. in ethnomusicology from New York University. His essays and book reviews have appeared in Popular Music, Popular Music & Society, The Oxford Handbook of Music and Virtuality, The Cambridge Guide To Percussion, and The Grove Dictionary Of American Music. Thomas has played percussion on Broadway since 1997 and blogs about musical topics at brettworks.com
He has written about entrainment and running to music here and has previously contributed a piece on headphones to The Eaves.

multimediarunning
We use cookies to ensure that we give you the best experience on our website. If you continue to use this site we will assume that you are happy with it.OkNoPrivacy policy