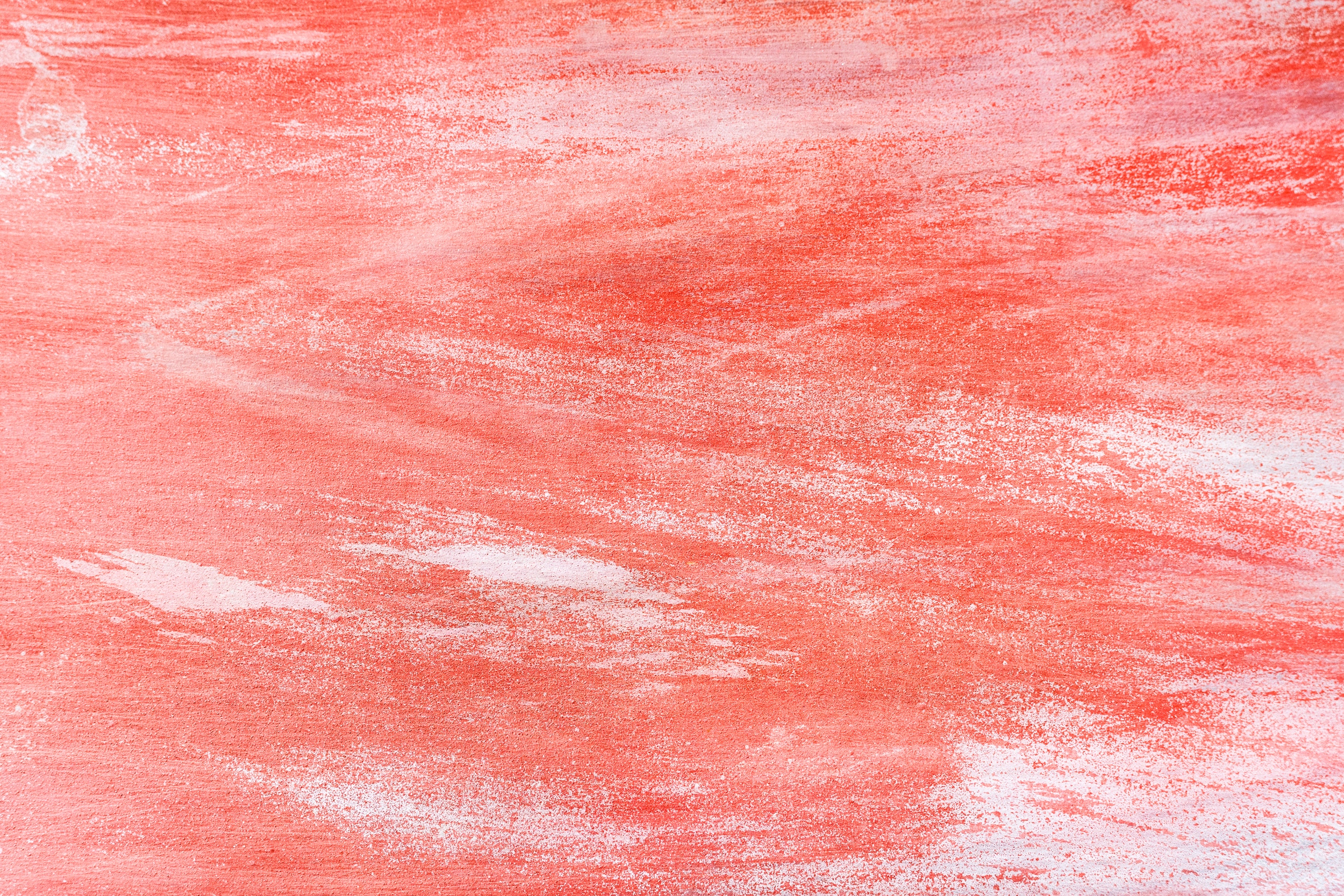 This work is triggered by a consideration of the speed and amount of information which we are exposed to in each moment of our lives and of human actions. The problem clearly focuses on a very narrow temporal dimension (from the 1980s to the present) which includes technological, and consequently socially very important changes. The path taken by Western societies, ranging from pre-industrial to post-industrial age, seems to be characterised not by a linear trend but by a steep curve.

Speed is a central parameter in our daily life, but we must take into account the damage that this can cause to our consciousness. Our inner balance is at risk as mankind races towards the future reaching a limit speed, to which we are struggling to adapt; this leaves less time for important processes such as critical attention and thinking.

Paolo Pastorino is an Italian guitarist, sound designer, and composer.
Since 2006 he starts to work as sound engineer for some Rock, Industrial and Nu-Metal bands. He studied and graduated in computer music and sound technology at the Conservatory of Sassari and he is specialized in new music technologies at the Conservatory of Cagliari.
In his compositions, he uses electronic instruments and algorithms realized by software, as well as electronically elaborated traditional instruments and other concrete elements. So, his experience does not only regard traditional and electronic composing, but the implementation of control systems for live electronics and audio installations. His works have been presented internationally at a variety of festivals.