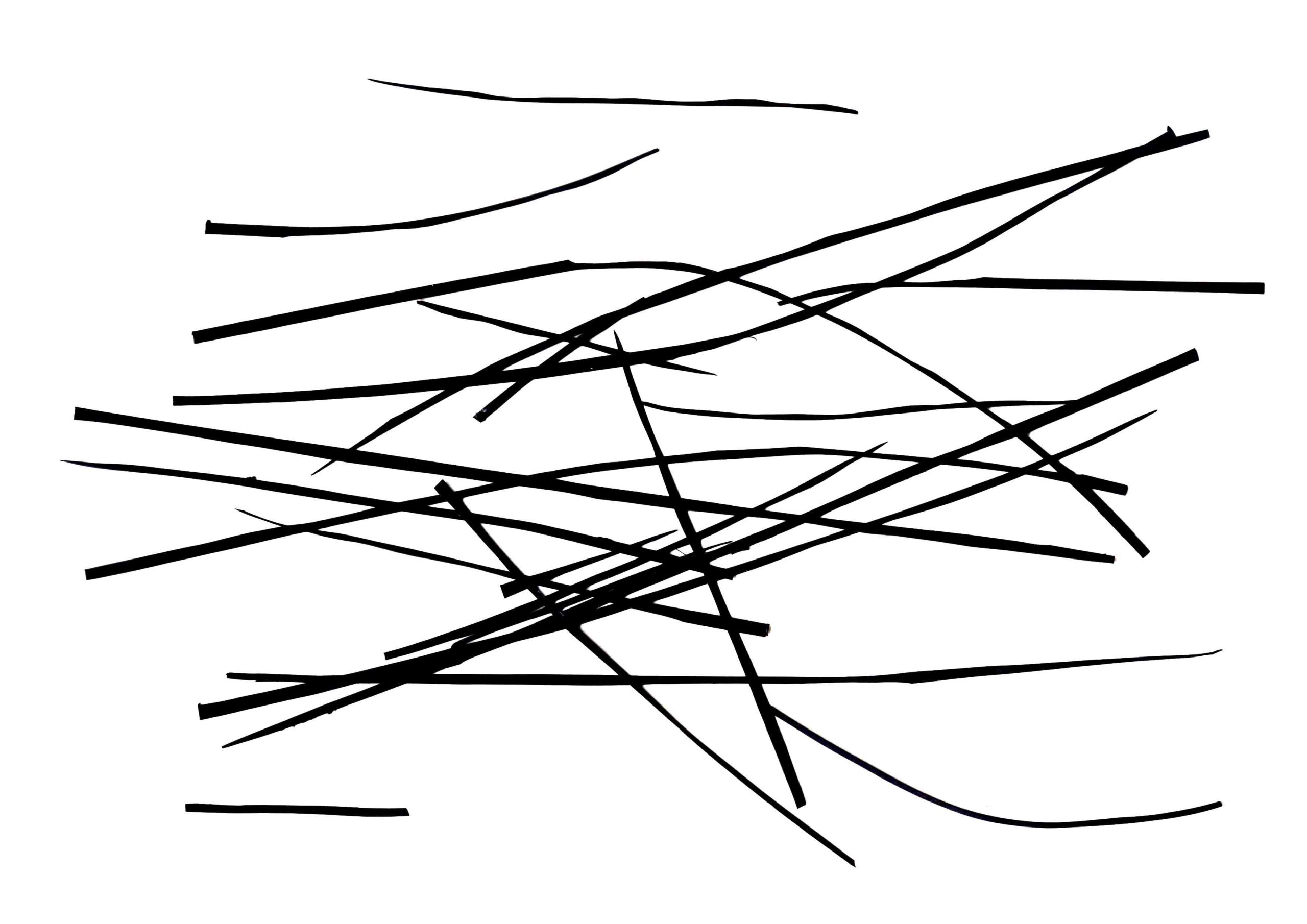 The sound and the score – it’s complicated!

Anyway: Do we still need scores? Has contemporary musical practice not out-developed the social and technological presumptions of the score? Do the machines now ubiquitous in musicking need scores? Can they read them? What do you call a score for a machine? Is code a type of score? And so on.

This month’s contribution to The Eaves is pieces of music which are based on scores that are not meant to be realized by a human being – neither as mental representations nor as performances. Indeed, their design calls attention to the very discrepancy between our ability to read them visually and the difficulty we have in forming an idea of the sound resulting from a performance of these scores.

This experiment radically questions what Kim-Cohen calls “a posteriori ontology of the score, which must always follow from some material realization of itself (even if that realization is immaterially located in the mind’s ear of the composer). The score as a founding document of re-creation has no stable temporal status. It is both precedent and descendent of realization. The score always arrives after the fact, to dictate the fact.“ Of course, this paradoxical temporality is the condition of all writing, if repetition is inevitable and deferral original. Thus, re-imagining the function and nature of the musical score may also hint at a poetics of writing which relates to this temporality in more tentative ways.

ww9 (2015)
ww9 represents a departure from sound-oriented material in that the first step was to produce a set of images formed by hand-cut patches of black paper set on fields of white. Next the visual media was sonified by implementing an FFT filter over white noise, in effect: subtractive synthesis.
This pre-ordinance of the visual over the aural has the result of creating recognisable patterns for the eyes which are quite alien and unnatural for the ears. If the exercise were to be reversed: a piece for piano translated to a spectrogram, the untrained viewer could have difficulty perceiving the organisational systems in place.