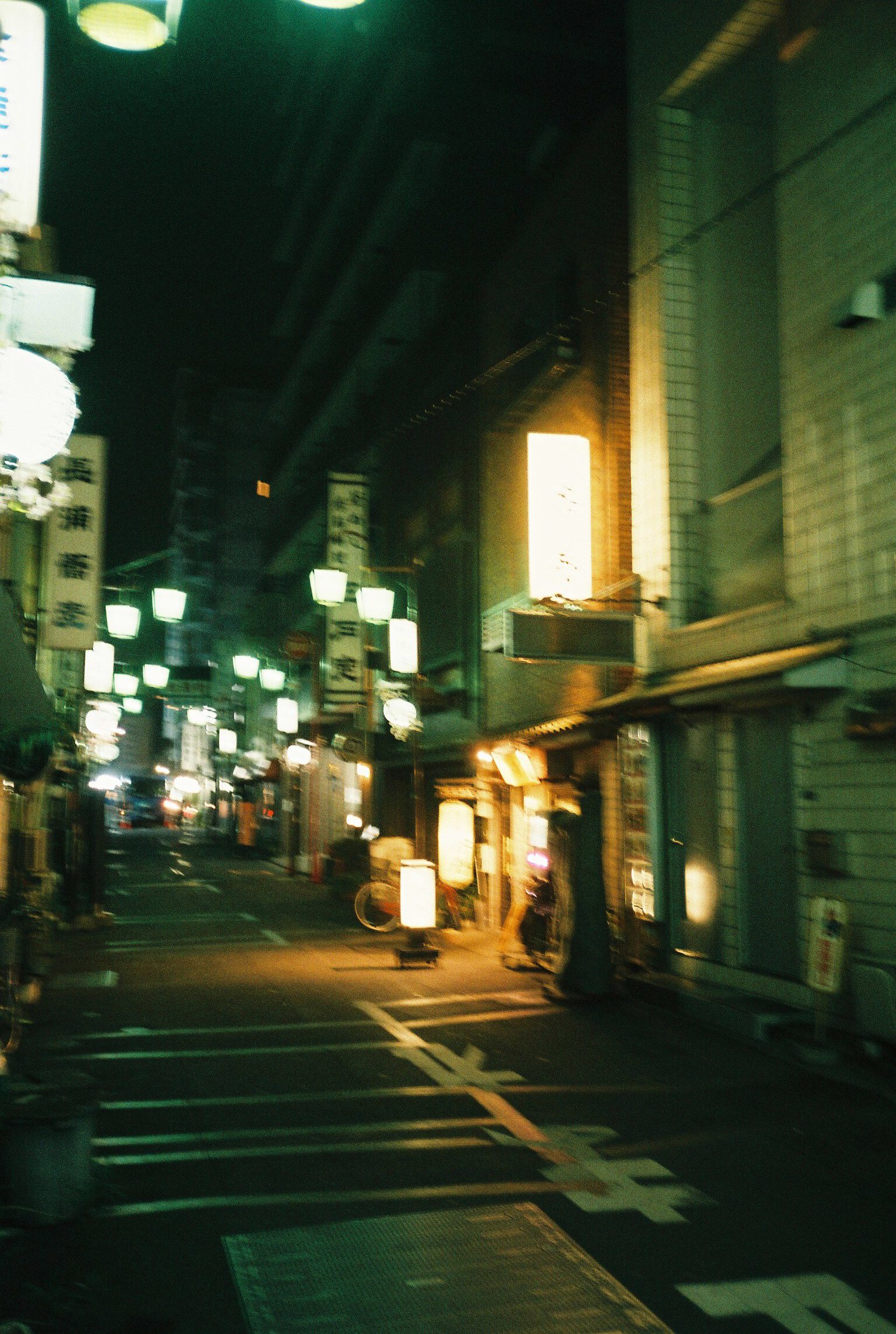 your over-faithful voice was endlessly disarming,

vibrating in my skull when you stopped to think.

though the distance between us has grown since

we said goodbyes, i haven’t fled your room.

there’s no retreat from it, because i surrendered

to you like a bird returning to its cage; because

your touch justified each and every claim; i was just

so eager, just so, to find new ways to kneel. i

would recite those promises again, my little

offerings, but yearning doesn’t summon as much as

it erodes. all that you get from yearning is dead

seeds all the same.

Kevin Lee is a poet, among other things, based temporarily in London and New York. He self publishes zines and chapbooks, and read his poetry aloud for the first time as his last pre-lockdown act. His work often meditates on his heritage as a Chinese American and centers on his experiences returning to a motherland that was never his.