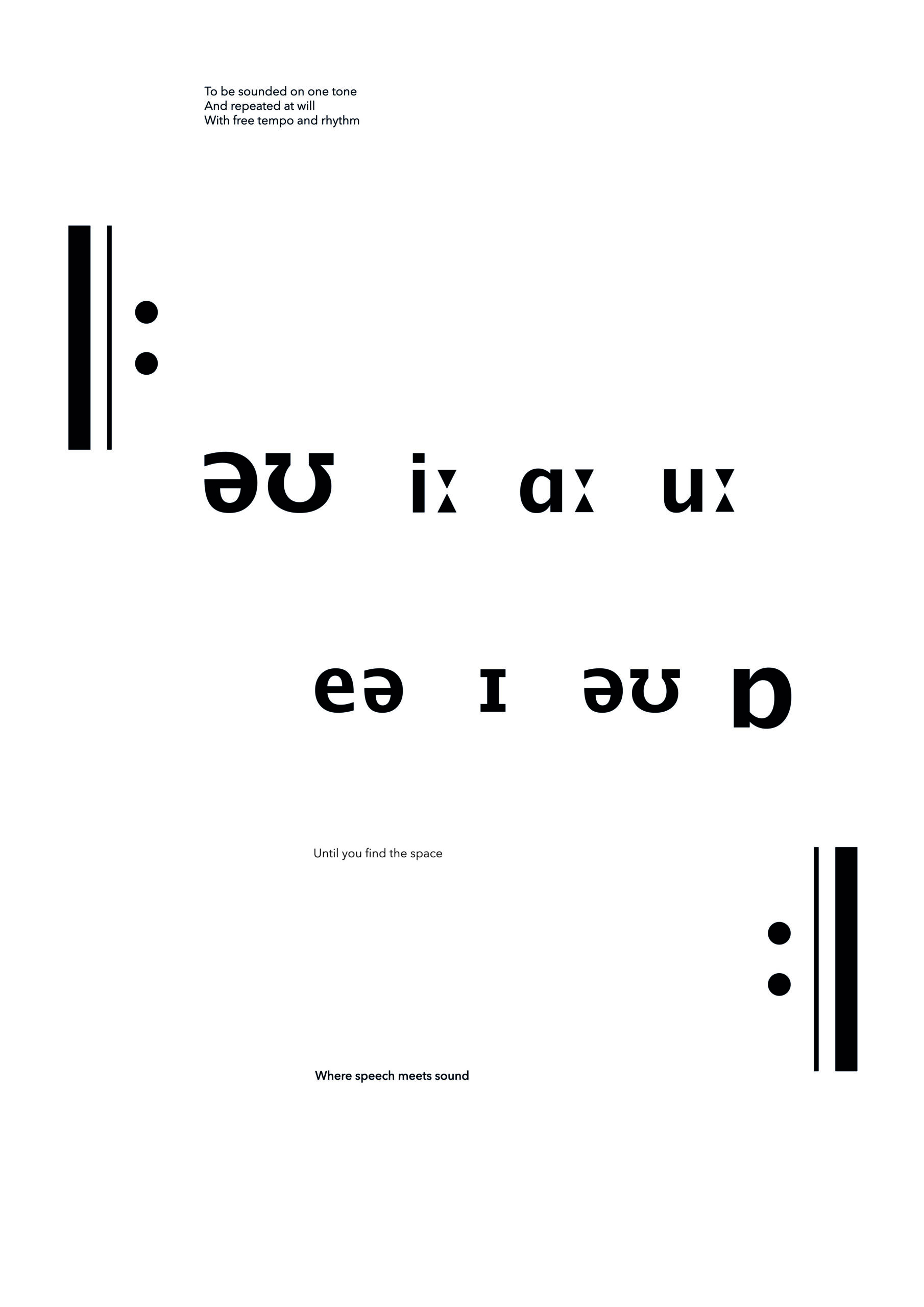 ‘Oh, they hae slain the Earl Amurray and Lady Mondegreen’

In 1954, Sylvia Wright wrote an article for Harper’s Magazine, entitled The Death of Lady Mondegreen, in which she describes how, when she was a child, she used to be fascinated by a particular poem from Percy’s Reliques of Ancient English Poetry. As her mother read the poem to her, she would make up a rather intricate love story about the Earl Amurray and Lady Mondegreen, who die side by side; a story that suggested itself to young Sylvia from the single, touching line “Oh, they hae slain the Earl Amurray and Lady Mondegreen”.

Of course, the line actually reads: ”Oh, they have slain the Earl of Moray and laid him on the green.“ However, as Wright contends: ”The point about what I shall hereafter call mondegreens, since no one else has thought up a word for them, is that they are better than the original.“

Indeed, mondegreens can spur creativity by suggesting re-writings of the original text. Many of them are as whimsical and absurd as the flights of fantasy Wright describes in her essay;  entire books have been published that cash in on the drollness of many mondegreens. However, mondegreens can also teach us about psycho-acoustics and the processes of language acquisition.

And the featured piece by Amina Abbas-Nazari explores how a misheard song text can give rise to a detailed artistic exploration of the twilight zone ”Where Speech Meets Sound“.

Human beings interpret their reality partially based on experience, and this includes speech comprehension. People are more likely to notice what they expect than things not part of their everyday experiences, and they may mistake an unfamiliar stimulus for a familiar and more plausible version.

The stories we tell are limited to the capacity we have to describe them through the language and linguistics we use. Might it be possible to tell new and unversed stories through trying to expand our vocal capabilities and aural perception?

Work 1: Amina was struck by the considerable shift in perspective brought about by the mishearing and interchanging of one subtile vocal sound in a verse of song. In an endeavor to find even greater significance from the verse Amina removed all the consonants for this particular composition. Also isolating the vowels to exploit their sonic qualities.

Work 2: The words chosen for this piece highlight that vowels have a perceived pitch because of their associated second formant (the higher of the two overtones that define a vowel sound) when spoken.

The phonetics / words, of the two respective works, are intended to be sounded repeatedly until the performer feels disorientated in the semantic space between sign, speech and sound – a realm where an individual can potentially gain and attribute new, alternate meaning to the experience.

Amina Abbas-Nazari is a Research Fellow at the Royal College of Art within the Design Products department.
She graduated from the Royal College of Art with an MA in Design Interactions, a course that investigates the social, cultural and ethical implications of emerging science and technology. Her work intends to expand reality through designed interactions, speculative systems and sonic fictions; often resulting in installations and performative work. She is also a classically trained singer and has sung internationally with of number choirs for 20 years, as well as regularly for artists’ projects including at Tate Britain and The Royal Academy of Arts, London. She employs voice as a medium, to be shaped, sculpted and moulded to investigate ‘where speech meets sound’, blurring these boundaries and exploiting vocal potential to devise sonic fictions – stories about alternate arrangements for society via design, technology and politics.
Amina has presented her work at the London Design Festival, Milan Furniture Fair, Venice Architecture Biannual and Critical Media Lab, Basel, Switzerland. Also, given lectures at Harvard University, America, Queen Mary University London, the V&A museum, to industry, government and at prominent NESTA events in London.
www.aminanazari.com