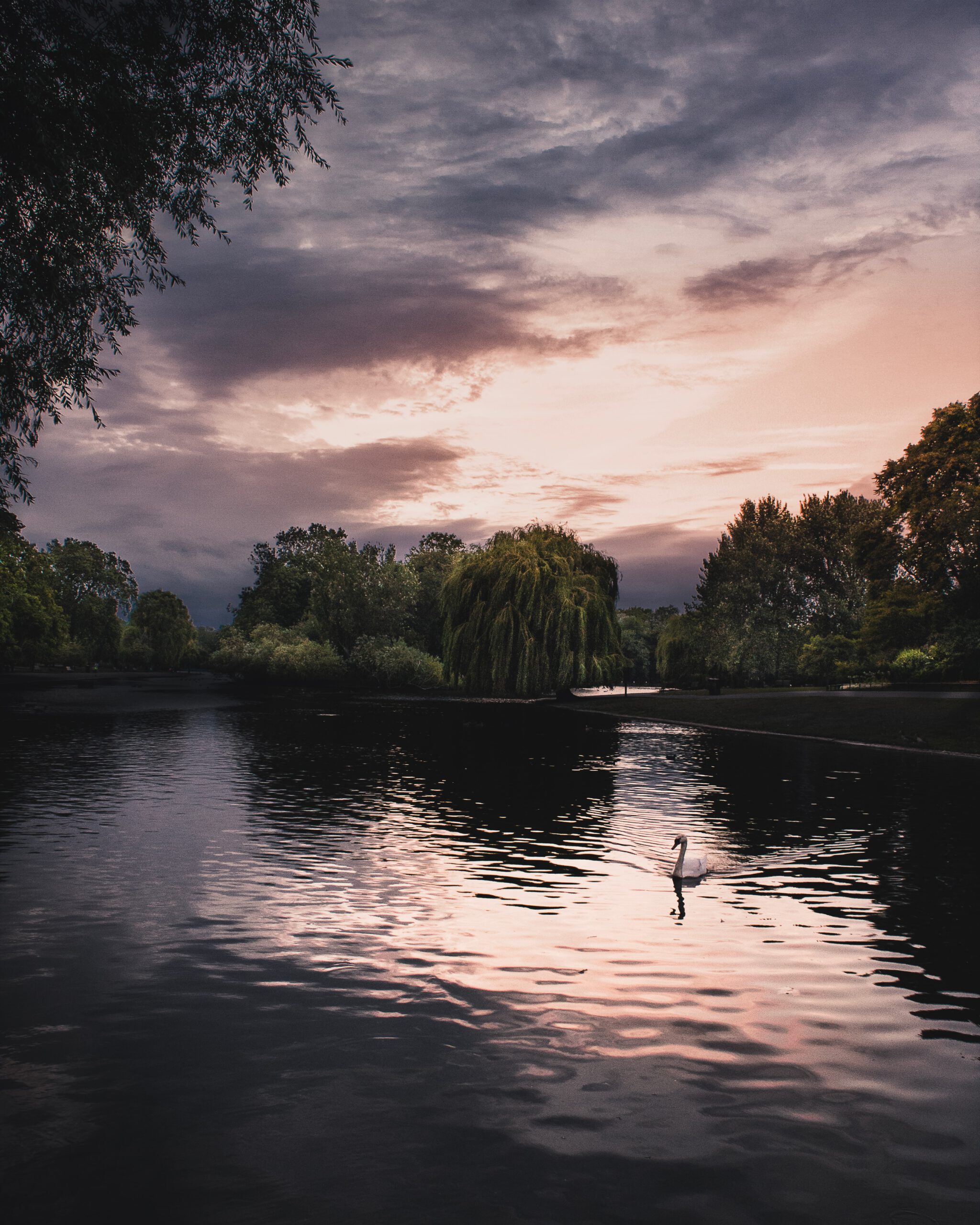 Sound as an Epistemic Resource in Literary Studies

In people’s eyes, in the swing, tramp, and trudge; in the bellow and the uproar; the carriages, motor cars, omnibuses, vans, sandwich men shuffling and swinging; brass bands; barrel organs; in the triumph and the jingle and the strange high singing of some aeroplane overhead was what she loved; life; London; this moment of June. (from: Mrs Dalloway)

The first full-blown academic research paper to be published in The Eaves is an investigation of the Acoustic Territories in Viriginia Woolf’s 1925 novel Mrs Dalloway. It deals with topics such as identity, gender, and memory, showing how sonic metaphors can be used to articulate concepts like the ethical encounter, time dilation, and political subversion. In doing so, it explores the relationship of sound and language as well as the ways writers show us for thinking about and through sound.

The paper is in German, you can find abstracts in both English and German here.

To read the full text (in German) go here.

The research paper at hand develops sound as a guiding metaphor for an analysis of Virginia Woolf’s novel Mrs Dalloway. The agenda of such a ’listening literary analysis’ is twofold: Firstly, a focus is laid on those scenes in which sound is featured prominently and the analysis of these scenes is developed on the basis of the sonic figures employed. Secondly, a specific aesthetics of production and reception may be articulated based on the exploration of how the nature of sound, its specific temporality, spatiality, and materiality are related to a literary text and its analysis on a meta-level.

In this context, discourses from literature and sound studies are brought together and made productive for each other, while the concept of Acoustic Territories, which is borrowed from Brandon LaBelle’s book of the same name, serves to structure the analysis.

The acoustic territories investigated are Memory, the City and the Home. Within these acoustic territories, particular sonic figures are developed as micro-epistemologies and their aesthetic and philosophical implications are examined in close readings of selected scenes: Thus, the noise of the city can be heard as the epitome of a notion of the political which is based on the acceptance of plurality and antagonism; music serves as the paradigm for the formalization and embodiment of memory; and the figure of the echo provides the structure of the subject as it is constituted in the ethical encounter, in the resonance with an Other.

In developing these arguments, a number of topics that figure prominently in literature on Woolf are referenced, emphasized, and enriched; such as feminism, post-structuralist theories of the subject, and modern literary theory.

Beyond the analysis of specific scenes and sonic figures, a reading focussed on ’sonic’ properties like fluidity, transitoriness, and contingency provides access to a fundamental aspect of Woolfian poetics: It may be argued that Woolf’s concept of language—which emphasizes the instability and consequently the mutability of linguistic signification—is one that listens, but not in the sense of phonocentrism or the musicalization of language; rather, sound and language seem to converge on a fundamental structural and material level.